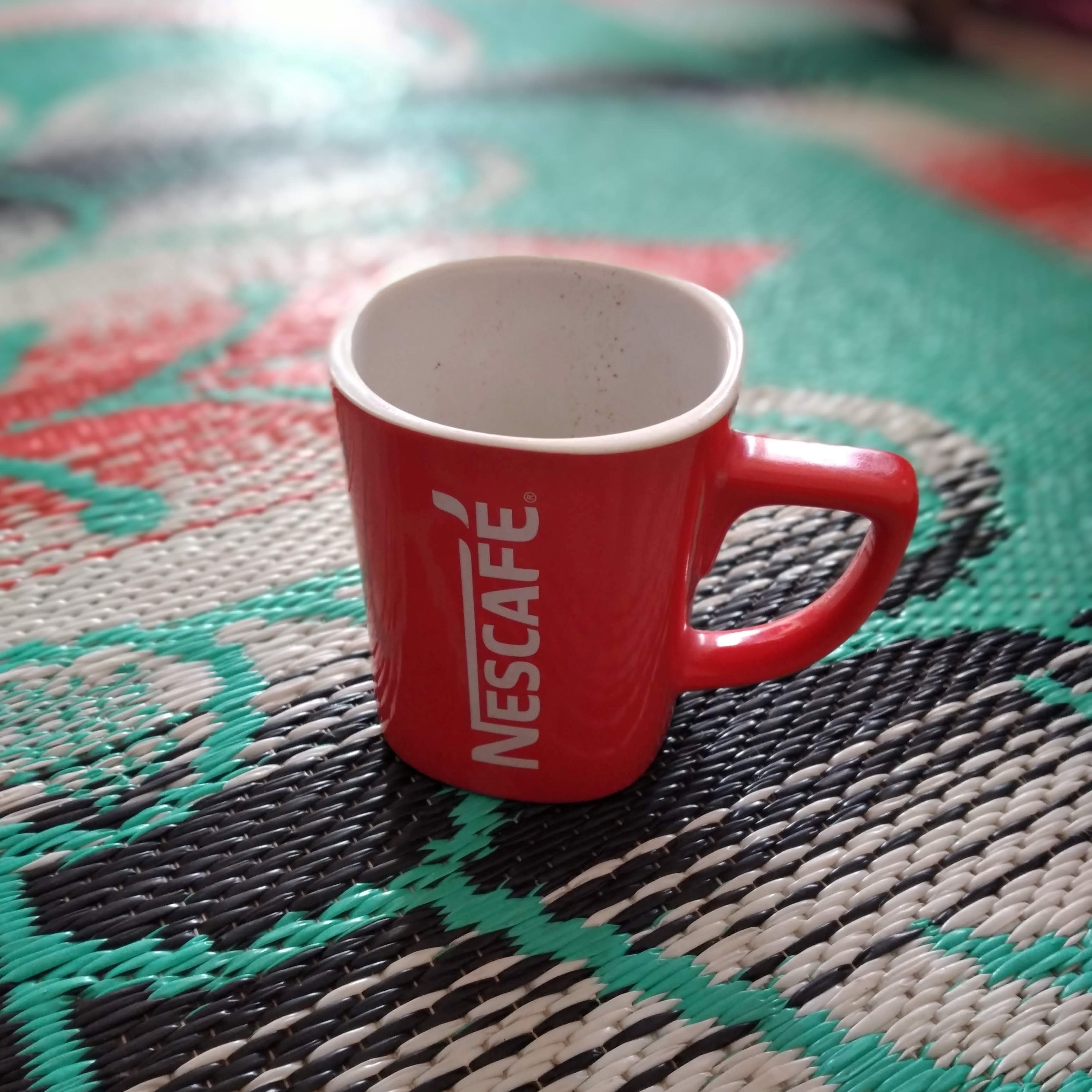 A Priest Wakes Up

The harsh Nile sun beat him awake on a Sunday morning.
Another day here in this place, he thought to himself.

He got up, groggily fumbling his way to his cramped cupboard and reached for his Nescafé.
A ding from his phone rang with a Facebook Messenger notification.

“Just checking in on you! I will be in your area next week before the synod meeting. Do you want to grab a cup of coffee?”

The man squinted at his phone. It was a message from Father Thomas, one of his greatest supporters.  With the arthritic hands of an aging man, he began to type.

“My brother, I would love nothing more than to catch up with you. These days have been quite lonely thanks to her and her supporters, but the truth will prevail! I humbly accept your invitation and eagerly look forward to your arrival. Will Magda and the kids—”

He was going to write, “Will Magda and the kids be joining us?” but he realized, with all of the media coverage going on, it would have been best for optics to write something else.

Don’t want to give anyone a reason to be suspicious of me, he thought. So instead, although he especially had hoped to see the female members of Father Thomas’s clan (for no diabolical reason, he told himself, he just missed the softer presence of the fairer sex, that’s all), he instead wrote, “Praying for Magda and the kids as always,” and hit send.

He sipped his coffee in silence, pushing away thoughts that teetered on the edge of his mind as they always do whenever he experienced that hunger that has always plagued him, ever since he himself was subjected to another’s.

Finished with his coffee, he left his tiny shack of a home and started walking slowly towards his destination.

It was an unforgiving day as the relentless humidity ensured that there was no escape from his predicament, no shade that could shield him from the solid hot air that permeated every part of Upper Egypt.

It was her fault.

What happened to the world? He thought to himself in disbelief for the hundredth time since this whole mess started. What was wrong with her? It was like she had no fear. It was as if she didn’t care about the repercussions of talking. Back in his day, women didn’t speak. It was impolite to do so. And if a woman did speak up, she almost always paid the price for it.

“It was her fault,” they would say. “She shouldn’t have tempted him.”

Yes, those were better days, when things were simpler, and everyone knew their place. People knew better than to have the audacity to condemn a man for his urges.

It wasn't his fault. It was hers. Hers. HERS.

As he thought about this, her face, once a face so young that feared him, dominated his brain again. Just the mention of her name—just the faintest afterimage of her—made him shake so bad he lost feeling in his legs.

Oh, what he would give to go back in time to stop himself! But that’s the problem with children. You never know who they’re going to grow up into. How did he know that she would grow up to be such a troublemaker? Such a monster who would hurt a poor, humble man like him.

Yet, not all priests supported him. There was that pesky priest in Canada who seemed to believe her, validate her, preach about her, even. And before he left, he saw the stares of utter suspicion from some of the priests, the ones who wouldn’t let their own daughters come near him. But at least they didn’t speak up.

His knees had taken a toll from a lifetime of walking in Cairo from home to home (just the sacrifices of his job), but he at last made it to his destination.

It was still early, but the church’s marble walls and empty room gave the cooling effect he so sorely needed. He entered the altar, and ignored the acidic feeling in his stomach and tingling feeling in his fingers and legs that always seemed to happen just as he crossed the threshold, as if the walls of the altar itself were condemning him to a truth he could not bear to face.

“Hello, Abouna,” the lone deacon in the altar said to him. The deacon’s name was Aziz, and he was as holy and pious as he was simple. Every week, the priest would come to church to already find him in the altar praying silently.

“Hello, Aziz,” the priest replied. “Are you ready to do the liturgy today?”

“Great. By the way, what are you doing today after the service is over?”  The priest asked.

“Nothing much, I am going to spend the day with Helena and the girls. Would you like to join us?”

“I would love nothing more than to join you,” the priest replied with a gracious smile, the gnawing hunger growing in his belly with the mention of Aziz’s daughters. “Thank you for the invitation.”

Yes, she had sent him to hell, but they—the men who knew better, the men who ran our church—gave him the freedom to continue.