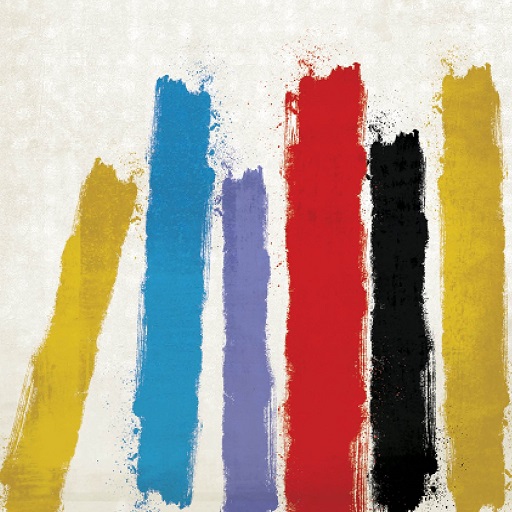 Book Review #7: Copts and Moslems Under British Control; A Collection of Facts and a Resume of Authoritative Opinions on the Coptic Question (December 2020)

In 1911, Copts found themselves in a difficult situation facing discrimination in the fields of education and high-level government positions at the hands of British authorities, who were in control of Egypt at the time. Levant immigrants were replacing Copts in jobs the community had traditionally occupied. The emerging “nationalist” movement was no better. Mustafa Kamel’s National Party pushed for a pan-Islamic pro-Ottoman discourse and its press organization Al Liwa published long tirades against Copts. The “liberals,” led by Ahmed Lutfi Al Sayyid, were antagonistic to Copts and viewed Coptic identity as a threat to their notion of a homogenous Egyptian nation. On 20 February 1910, Boutros Ghali Pasha, the Coptic Prime Minister, was assassinated by Ibrahim El Wardani. The Cairo mob celebrated the assassination with the slogan “El Wardani qatl Al Nosrani” (El Wardani killed the Christian).

Against this background, a Coptic Conference was convened on March 6, 1911 in Asyut, gathering over a thousand Coptic representatives to discuss the community’s predicament. The Conference resulted in five demands; Coptic civil servants should be allowed to take Sunday off, appointments and promotions in government jobs should be based on qualifications and capabilities, an electoral system should be established that allows for minority representation, Copts should be able to have equal access to education, and government funding for charity should be equally given to Christian and Muslim charities. Faced with a counter Muslim Conference a month later that rejected their demands and a British High Commissioner that ridiculed them, the Coptic Conference sent Kyriakos Mikhail to London to make their case directly to British authorities and the public.

Kyriakos Mikhail1 (1877-1957) was a product of a new generation of Copts that were highly educated as a result of both missionary schools and those opened by the reforming Pope Kyrillos IV. By 1911, he was a well-known journalist writing for the Coptic newspaper, Al Watan. He would stay in Britain until 1919, where his colorful career there would include opening the Redline Bookstore, leading Egyptian workers’ strike in Cardiff, and establishing the Egyptian Information Bureau. But above all, Mikhail was devoted to the Coptic cause, writing and lecturing on the subject and lobbying Members of Parliament and the public on behalf of the Coptic demand for equality. It was there, early on in 1911, that he wrote this book, Copts and Moslems under British Control, to try to “interest the general public in the question of the Coptic claims,” as he wrote.

Why should a book written over a hundred years ago, and solely dedicated to the fight over Coptic rights at the time, be of interest to the reader today? There are several reasons.

First, the book lays to rest the ridiculous claim that the British occupation favored Copts. Unlike the French in the Levant, the British had concluded early on, as Lord Cromer wrote to his superiors in London in 1889, that it was better to govern Egypt through Muslims rather than Christians. Viewing Copts as deceitful and cowards as a result of their long subjugation to the rule of Islam, and fearful of evoking Muslim hostility, the British occupation had barred Copts from being appointed in high-ranking executive positions in Egypt’s provinces.

Second, the book demolishes the common narrative that the Coptic predicament began in the 1970’s. Those familiar with mob attacks on Copts in Egypt today would find similar horrifying stories from that period as Mikhail recounts an attack on Copts in Asyut in April 1911, where “200 Muslims participating in a wedding procession passed through the Christian quarter of the city and attacked every Copt that came in their way, inflicting severe wounds on about twenty Copts,” or his quoting of the attacks on Copts in the Egyptian press at the time as he does from Misr Al Fatat in March 1911: “Society itself will suppress you, in spite of anything you may do, until as a Church you are utterly decayed and absorbed by the greater mass of the Moslem population.” The reader is likely to find a particularly glaring attack in Sohag on May 6, 1911, where Muslims objected to a Copt’s corpse being carried by a camel, an animal which they held to be sacred and devoted to the use of Muslims.

Thirdly, while it is common to begin the history of Coptic activism in the West on behalf of the Copts in Egypt in the 1970’s and the work of Shawki Karas in the United States, the book offers a deep insight into an earlier chapter of Coptic activism, chronicling the efforts of Kyriakos Mikhail in his lectures, newspaper articles, and lobbying efforts. Those interested in helping their fellow Copts through activism in the West today should find great parallels as well as failure in Mikhail’s story.

Samuel Tadros is a Senior Fellow at the Hudson Institute's Center for Religious Freedom and a Professional Lecturer at Johns Hopkins University's School of Advanced International Studies. Tadros is the author of Motherland Lost: The Egyptian and Coptic Quest for Modernity (Hoover 2013) and Reflections on the Revolution in Egypt (Hoover 2014).