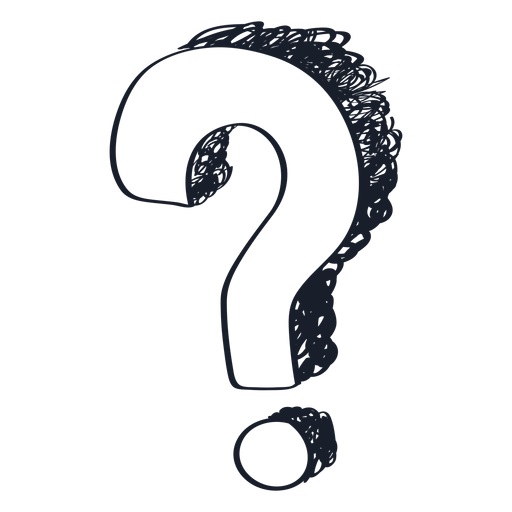 The book I am recommending for November is a bit different than usual. Different enough that I made a conscious decision to withhold the title until the end as it doesn’t reflect the content of the book. It is a book that defies many popular conventions, even ones as ubiquitous as the famous saying, “you can judge a book by its cover.”

Another convention that it defies is that, the best observation of a semi-closed community is by an insider. The genius of this book is that its author completely immersed herself in the Coptic community, and for the most part, became a member of it despite her label as an outsider.

It works with the premise that we are in a post-revolutionary church that is in the process of modernization in a very specific way that is unique to the Coptic experience. The revolution here is the Sunday School movement, where the author labels the movement as a “revolution, because it did not merely involve the replacement of the old guard by a new generation, but the creation of something totally new.” The uniqueness here is that modernization (i.e. the creation of something new) wasn’t done in the name of modernization, but by returning to the roots of the early Coptic Church (in a very selective way, the author may add).

The book systemically covers the modern Coptic Church with its many various roles. The author argues that the Church serves as a political spokesman, a socioeconomic entrepreneur, a cultural institution, and a guardian for the Coptic identity. The fieldwork behind the book is impeccable, and the author did her best to record her observations in a scholarly, neutral way. An excellent example for her observations includes an excellent passage on the political interactions between Church and State. She writes:

“The pope is no fool; he understands better than anyone that the church is being manipulated by the government for its own ends. But he is forced into the embrace of the state, whose protection he needs for his people against the violent attacks of the Islamists. The limited benefits of such an alliance are rooted in the very nature of the regime itself, one that is spent, exhausted, bankrupt. Without any new visions or dreams to rule over its people, it derives its legitimacy from one thing only: being an alternative to an Islamic rule. While it may seek to curb Islamic militancy, and even go to extremes of brutality and human rights abuses to do so, it only wishes to contain the movement, to emasculate it, so as not to be endangered by it—but never to eliminate it. For the truth is that if the Islamic militants were not there, they would have to be invented to guarantee the regime both internal and external support.”

For example, the author writes about Shenoute of Atripe writing and speaking Greek, while he is famous for refusing to communicate in Greek and using Coptic instead. To be fair, by the author’s own admission, it is not her expertise. Not to mention, in the big scheme of things, these historical facts are irrelevant to the story being told which takes place in the late 20th century.

In the actual heart of the book, the only flaws that I can speak of is its hints of cultural elitism (the book probably holds the record for the most usage of the term “ancient regime” outside of a French Revolution context), and a bit of entraining, but exaggerated, and useless to the point of ecclesiastical intrigue. Although, that intrigue is what makes the book a fascinating read rather than a dry, boring one.

To end, the author summarized the process and struggle of modernity of the Coptic community by this remarkable observation, “The cultural context of Egypt, in which the church is embedded, is authoritarian, and the yoke of that culture—to which must be added the high prelate’s own monastic tradition of unquestioning obedience to one’s superiors—still weighs heavily on the church, not only in its relationship to its congregation but also in its internal relationships.”

The book I am recommending for November is Christians versus Muslims in Modern Egypt: The Century-Long Struggle for Coptic Equality By S. S. Hasan.

Note about our book review series:

These books are meant to be a good entry point to learn more about the Copts. Our goal is to highlight books that are easily accessible, easy to read, and that shine a light on the Copts and their issues. If you would like to contribute or suggest a book, please contact us at copticvoiceus@gmail.com.

The book can be previewed here.

Jonathan Adly is the treasurer of Coptic Voice's Board of Directors. He is also the organization's head of Podcasts and Media. He was part of the founding team of Coptic Voice and led the production of the History of the Copts Podcast. He wears many hats depending on what needs to be done. Developer, Pharmacist, Marketer, Podcaster. Jack of all trades, master of a few. Formally, he holds a PharmD degree with a post-doctoral training and an MBA in marketing. Currently, he is working as a hospital administrator while assisting in running https://joyful.gifts/. An automated gifting platform.