“…every individual and every organ of society, keeping this Declaration constantly in mind, shall strive by teaching and education to promote respect for these rights and freedoms…”

Through education and training, pursuit of legal cases, publications and media and cultural programs , we seek to support minority and indigenous peoples as they strive to maintain their rights – from their worldview and belief system, to equal opportunities in education and employment, to full participation in public life. We understand the multiple impacts of various types of discrimination on disadvantaged minorities, and our campaigns target governments and communities to eradicate such attitudes. 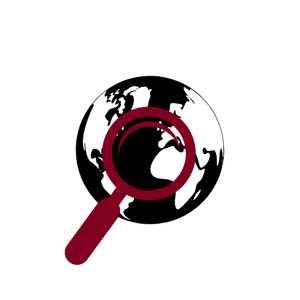 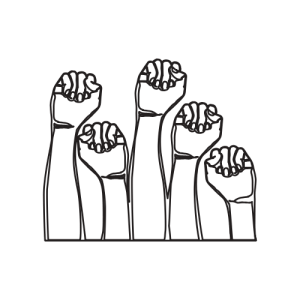 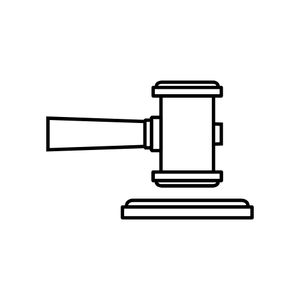 ISSUES WE CARE ABOUT

The United Nations Minorities Declaration in its article 1 refers to minorities as based on national or ethnic, cultural, religious and linguistic identity, and provides that States should protect their existence. Pursuant to varied human rights instruments, States have an obligation to protect the rights of all persons subject to or under their jurisdictions.

Freedom of Religion or Belief

First enshrined in Article 18 of the Universal Declaration of Human Rights, freedom of religion or belief became binding on States with the International Covenant of Civil and Political Rights, which states:

In 1981, arguably the most important codification of the principles of freedom of religion and belief was adopted and became the Declaration on the Elimination of All Forms of Intolerance and Discrimination Based on Religion or Belief.

Article 3 of the 1981 Declaration states that “discrimination between human being on the grounds of religion or belief constitutes an affront to human dignity and a disavowal of the principles of the Charter of the United Nations, and shall be condemned as a violation of the human rights and fundamental freedoms proclaimed in the Universal Declaration of Human Rights and enunciated in detail in the International Covenants on Human Rights, and as an obstacle to friendly and peaceful relations between nations.”

Access to a justice system is imperative for people to have their voices heard, ensure the protection of their rights and hold decision makers accountable. Human rights are only effective insofar as they can be enforced at the local and international level.

The Universal Declaration of Human Rights, includes several articles that highlight the importance of access to justice.

Article 8 of the Declaration states that “Everyone has the right to an effective remedy by the competent national tribunals for acts violating the fundamental rights granted him by the constitution or by law.”

Article 10 of the Declaration states that all people are “entitled in full equality to a fair and public hearing by an independent and impartial tribunal, in the determination of his rights and obligations and of any criminal charges against him.” Thus, barriers to a fair and public hearing and/or to an effective remedy are a violation of human rights as described in the Declaration.

The mere existence of a declaratory document such as the Universal Declaration of Human Rights presupposes the reality that is this: at one point in history, the notion that humans bore certain inherent rights was not taken as a universal, incontestable fact. Indeed, the Universal Declaration of Human Rights (herein UDHR) was essentially a reactionary document that followed one of the world’s most shameful moments– a time where human dignity was grossly violated and impunity became the norm.

The UDHR was subsequently endorsed by the United Nations General Assembly in Paris on the 10th of December, 1948. The Preamble to this document expressly reinforces its intended universality by affirming its “recognition of the inherent dignity and…equal and inalienable rights of all members of the human family” meant to provide “the foundation of freedom, justice and peace in the world.”

Since the proclamation of the UDHR, a number of international human rights conventions have been adopted in order to give the rights represented in the UDHR the force of law. The first three treaties, all adopted within the span of one year from 1965-1966, enshrine fundamental rights concerning the elimination of racial discrimination (ICERD), the protection of civil and political rights (ICPPR), and the protection of economic, social and cultural rights (ICESCR). In the years that followed, numerous other conventions, including the Convention on the Elimination of All Forms of Discrimination against Women (CEDAW) in 1979, have been adopted.

The primary critique leveled against international human rights laws is their enforceability (or lack thereof). There exist a number of formal international courts that serve a variety of purposes such as the International Court of Justice which addresses violations of the rights of a country’s nationals, or regional courts like the Inter-American Court of Human Rights. The jurisdictions of these courts are cemented by individual states’ acceptance.

“All human beings are born free and equal in dignity and rights. They are endowed with reason and conscience and should act towards one another in a spirit of brotherhood.”

Nevertheless, it is useful to remember that international human rights remedies, many of which are not necessarily promoted as such in law, can take many different forms. Human rights are part of our every-day lives, regardless of legal boundaries and considerations. That means that we, as Coptic Voice, and you, as a supporter, will always have a role to play in making our world a more just and equitable place.